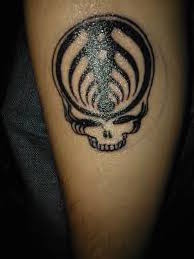 We all make mistakes in our teenage years and well into our twenties, but usually those mistakes don’t last forever. Well when you decide to immortalize those mistakes through ink on your skin, they can last a lifetime. Here’s a list of people who definitely regret their decisions. 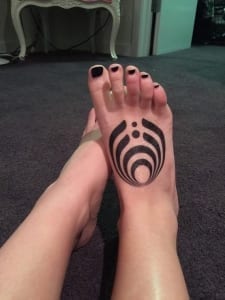 Foot tattoos can be cute and fun. They’re easy to cover up for jobs, which this person can’t seem to hold on to. Maybe it’s all the unlistenably shitty dubstep she likes to play in the kitchen or her inability to keep from blowing half the staff at every restaurant that employs her. Either way, YOLO! 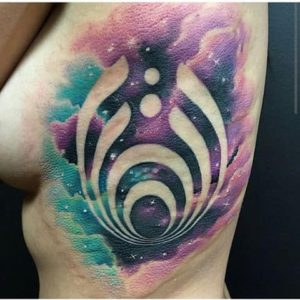 This was an expensive tattoo. Look sister, there’s cheaper ways to say, “I’m ruining the festival scene” than buying a $500 Nectar tat and having to miss out on Electric Forest this year. Just keep handing out flyers at all the local DJ shows in Chicago and keep the Forest vibes great and get in for free! 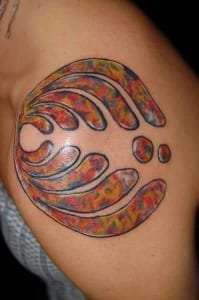 This person wanted the world to know, “I LOVE MOLLY!” They instantly regretted the decision to make that statement through buying a tattoo when they didn’t have enough money to buy the molly they so desperately sought. #noragrets

Houston, we have a problem. This jackass decided to display his complete inconsistency by combining his two “favorite” “band” logos into one. He was quoted saying, “Bassnectar? I love those guys. They cover the Dead all the time man. Both really sick. Hoping they play EDC together next year. Jerry is my fav DJ!” 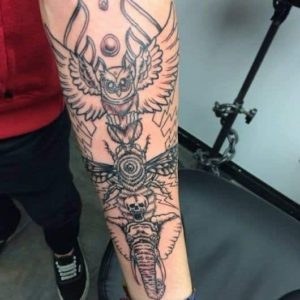 At first this might not seem like a regrettable tattoo. Until you realize someone got it to show how bassheadier they were than the rest of the scene. “You like Bassnectar? Name his 12 most recent remixes then bro!” 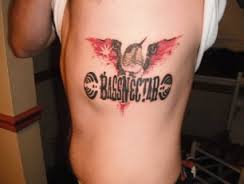 Ughhhhh. This guy is gonna regret that in the morning. Would you get a look at the idiot who got a Bassnectar studio album image tattooed on his body when everyone knows his live stuff is the only stuff worth listening to. The energy from the crowd and the improvisation. It’s just captured so much better live. 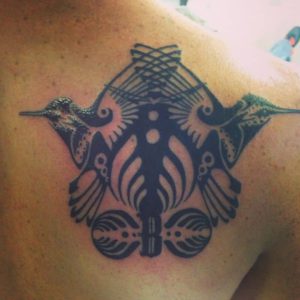 This guy’s life has been full of shame and indescribable consequences for his actions. One night, after a rager, he decided to snort a bunch of synthetic molly and take some research chemicals and ended up stealing his friends car and crashing into a fire hydrant. He walked it off and ended up in a tattoo parlor. The rest is history, written on the pages of his dumb fucking back.