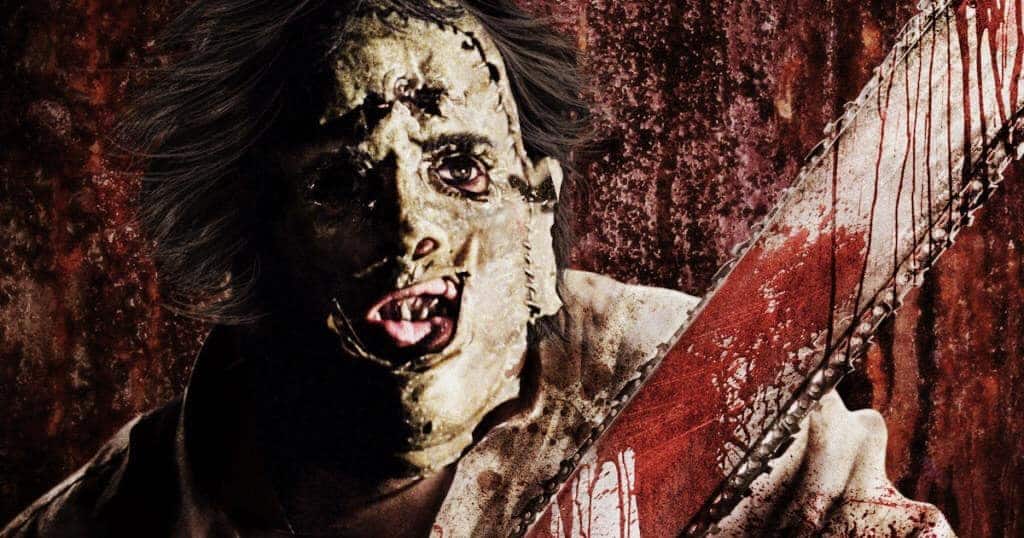 The Texas Chainsaw Massacre movie franchise is a nightmarish hellscape to most viewers, but what strikes fear in the hearts of most sane people is a utopian dream to nutbag liberals. The overarching theme of the movies is that, without guns, Americans will still brutally murder one another with chainsaws and then eat the bodies of the victims. This is the future that all who hate the second amendment pray for each night to their left-wing version of god (George Soros).
The grisly murders committed by Leatherface are but a preview of what’s to come should liberals get their way. The radical left would love nothing more than for all law-abiding Texans, and all Americans for that matter, to be stripped of all their guns and viciously attacked by sharp objects. Make no mistake, this is what the future will look like should even a single law restricting access to guns be passed. We all know hardware stores don’t require background checks. Checkmate libtards.

In Texas Chainsaw Massacre 2, the director hid a little Easter egg that gun advocates didn’t miss. Below the radio station, where a man is killed by a hammer and later has his skin chainsawed off, is a gun store. Had any of those snowflakes decided to visit that gun store, the movie would have been a lot shorter wouldn’t it? All it takes is a good guy with a gun to kill a whole family of power tool wielding cannibals. In “progressive America” we’ll all lose our skin to these animals and the thin-skinned democrats will be the first to go.
This franchise is hardly the first to take this blatantly obvious stance: that gun laws lead to innocent lives lost by bloodthirsty homicidal maniacs. Jason Voorhees and his machete, Michael Meyers and his butcher knife, and Freddy Krueger’s knife fingers would stand no chance against an AR-15. These terrifying criminals and the fear they bring represent the fear that honest, hardworking, God-fearing Americans face each day in the crime-ridden streets of this nation. A fear which can only be quelled by the ownership of a shitload of big guns. 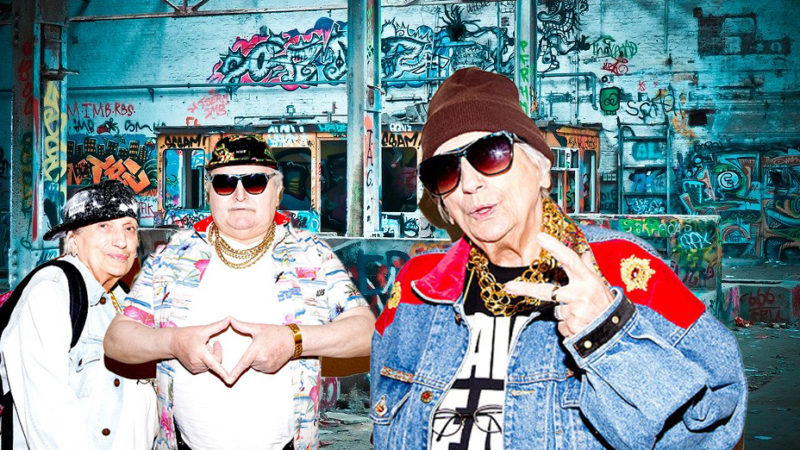 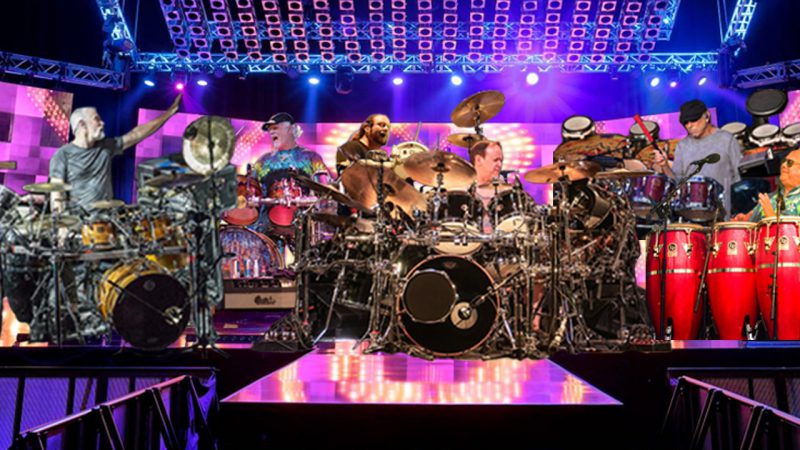