PORTLAND, ME—The town of Portland Maine has seen several financial hardships over the past year. With many homeowners defaulting on loans, one developer threatens to tear down a residential stretch of the city’s east side and convert it into a Jimmy Buffet themed hotel. The town’s future looked pretty grim, but sources have confirmed this week that a group of neighborhood friends have found an old treasure map in Tommy Mueller’s attic and set out on a hunt, all talking over each other, anxious to follow the clues and find a hidden treasure that could save their homes.

“We call ourselves the ‘East-Siders’, and we’re gonna find the treasure left by Peg-Leg Smitty and save everything our moms and dads have worked for!” declared Mueller, 12, who would have really have grown up a lot if he had just taken a second and flipped through one of the old Hustlers in the pile. Another in the group, Audrey Jacobs, who otherwise might have realized she was attracted to women, pointed at the treasure map and shouted, “Hey guys, I think I’ve seen that lighthouse before!”

At press time, the East-Siders’ were seen riding their bikes toward an abandoned salt mine in search of Peg-Leg’s booty, all while the cobwebbed magazines (filled with a completely different kind of booty) lay untouched in Mueller’s attic. “Those kids are really doing something amazing for this town, and I couldn’t be more proud of my little boy,” said Mark Mueller, Tommy’s father, nervously adding, “they didn’t, uh … they didn’t find anything else up there, did they?” 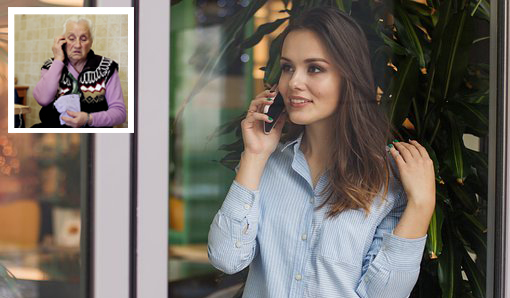