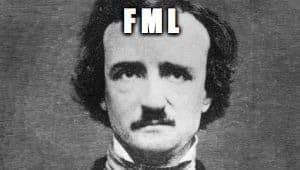 That’s right, the American author EAP was the first to coin the term “FML” or Fuck My Life. Best known for his dark and depressing fiction and thought by many historians to have died by suicide, he actually sent this acronym for the first time by carrier pigeon to his dear friend Mortimer about a time that his cat knocked his inkwell onto a page of his poems. 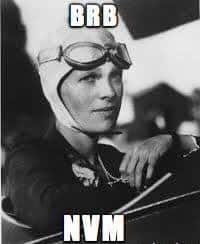 Besides her accomplishments in creating two widely used internet acronyms of the modern day, Amelia Earhart was also the first woman to fly solo across the Atlantic Ocean! It was on her attempt to circumnavigate the Earth that she sent these acronyms out through morse code. “BRB”, or Be Right Back, was the first message she sent out to ground control. “NVM” was the last message and contact she had with the world. 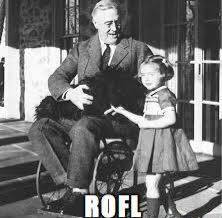 FDR coined this famous internet acronym just after he signed the New Deal. He sent it out on his Twitter page in a famous tweet that read, “Republicans gon’ be pissed about this New Deal fam! ROFL!” It was in reference to him laughing so hard that the vibrations from his rumbling belly sent him rolling across the floor. He did a great service to the American people two times that day. 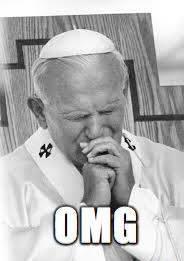 Pope John Paul II first said this well known internet acronym aloud when he found out that Michael Jackson was doing the Super Bowl XXIV Halftime Show AND that they would be serving jalapeño poppers at the party he was attending. Thank God for PJPII. 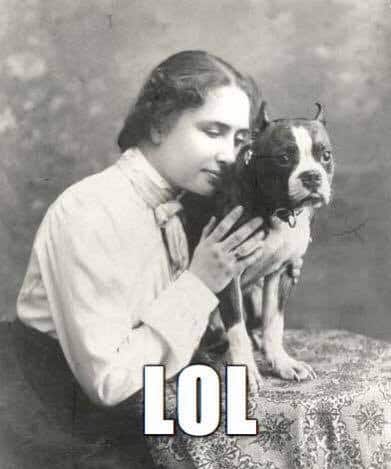 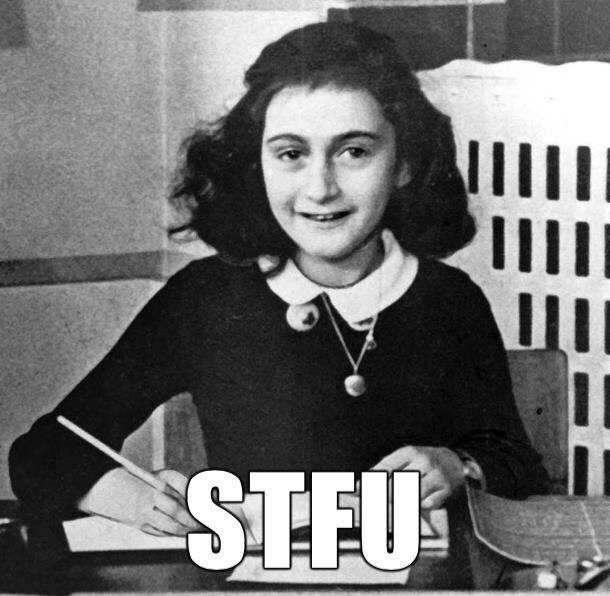 Anne Frank not only wrote the most read diary of all time, she also created a dope ass IA (Internet Acronym). Playing the cards that they were dealt, she and her family had to remain very quiet to avoid being found by Nazis. In an effort to save time, she would write this acronym on a piece of paper and hold it up if she saw any Nazi looking fucks through the window.

CDC Advises Against Americans Viewing ‘Mortal Kombat’ In Theaters, Mainly Because It Sucks