The internet has been rushed with opinion about the fatal shooting of Harambe the silverback gorilla of the Cincinnati Zoo. Whether you believe that the gorilla was a benign caretaker for an otherwise neglected child or that the insane murder monkey was put down justly, we can all agree that these animals should definitely have been shot instead. 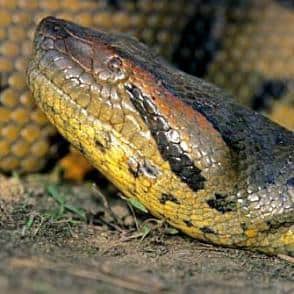 Clearly an anaconda would have been a better death. First of all, they’re spooky and slimy, which is totally gross. Besides that, they can eat people and even animals bigger than themselves. That’s impressive and would have made for a much cooler story after killing one. 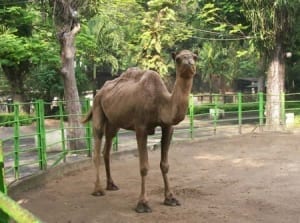 This one should be obvious. Camels spit at people for little to no reason and store water in the humps on their back! That’s wasteful and as California suffers through droughts these little hoarders are rollin’ in the H2O. Not to mention they are native to places where ISIS and Al Qaeda have been known to train. Coincidence? We’re on to you camels. 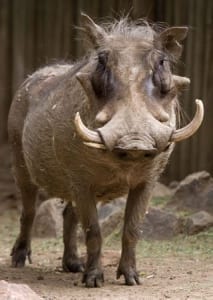 Ok, you really can’t tell us you didn’t see this one coming. Warthogs are ugly looking and for that fact alone should be exterminated from the face of this planet. I mean, are you an elephant or a pig? Make up your mind you degenerate slobs! Warthogs deserve death at least 5x more than gorillas. 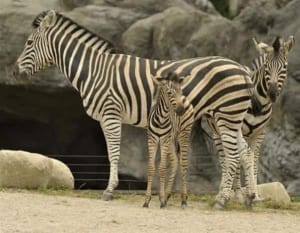 Seriously, how dense would you, the reader, have to be to think we’d forget about these striped assholes? The plus side of killing a family of zebras is that when it inevitably becomes a race issue in the media there is no way to classify them! Are they white with black stripes or black with white stripes? Who knows? 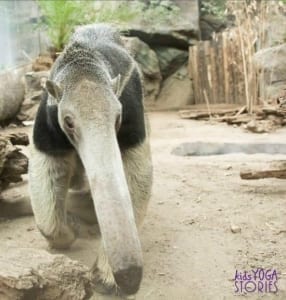 By now you’d have to be dumber than that kid and his parents in Cincinnati to not know what number 4 would be: anteaters! Sure ants at a picnic are bad. What’s worse is one of these long nosed ugly looking bear things stinking up your zoo with ant shit. Had this thing been shot, nobody would have cared. 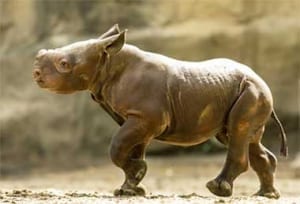 You may be thinking to yourself, “Awwww. This baby rhino is so cute! Why should it die instead of a gorilla?” Well that’s why we’ve been questioning your intelligence this whole time. Sure it looks cute now, but imagine one of these endangered little fucks full grown charging at you. The thought alone is reason to shoot them while they’re in captivity. 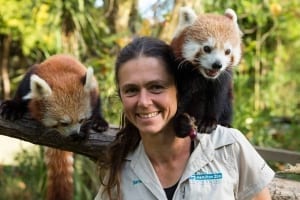 How daft are you? Can anybody be as stupid as you? To think that humans don’t count as animals too? That’s right, shooting a zookeeper would be way cooler than shooting a gorilla. The media shit-storm would have been far less and zookeepers can hunt you too. Most dangerous game anyone? 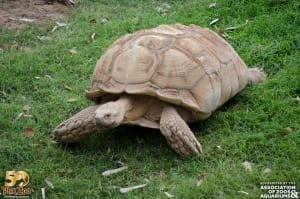 Look dumb ass, you’ve read this far down the list. Can you say you’re surprised these old, senile, wastes of space came in at number one? Look at this thing. It’s upwards of 80 years old and not fun to look at or touch. Why they don’t sell guns at the entrance to zoos for patrons to shoot turtles on sight is a mystery we will never solve. Turtles are an abomination and most definitely more worthy of being executed in captivity than some dumb gorilla.

Song Of Myself: Local Man Self Sucks In Self Driving Car While De La Soul’s ‘Me Myself And I’ Plays Over Jim Carrey’s ‘Me, Myself & Irene’