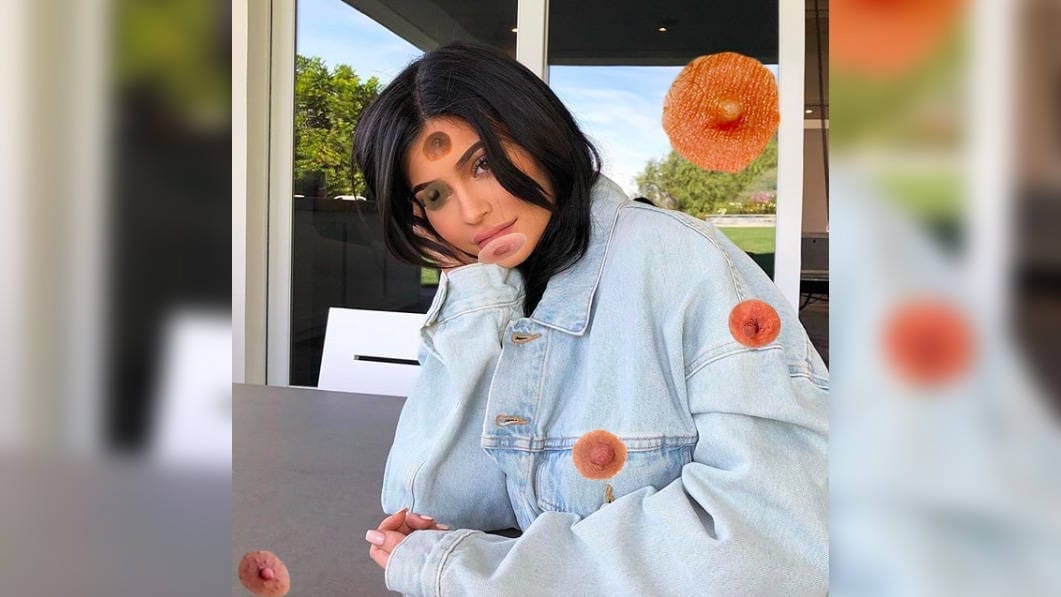 The popular photo app, Instagram, came under fire this week amid a controversy regarding a filter that was accidentally released. The filter, which was still in development before it was mistakenly distributed to the public, has been adding random nipples to user’s snapshots. Entitled Nippar, it was originally conceived to remove any naughty areolae uploaded through the app. “In theory, when the filter is working correctly, it should look like people don’t have any nipples at all, making it okay for anyone to upload topless photos without any unpleasantries,” said Instagram developer Laurie McPoodle. 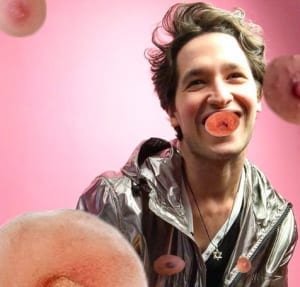 There appears to be no way of predicting where the nipples will pop up in each photo. At the moment, the only thing that can be determined is that the nipples are DEFINITELY female and they are all over the place.

Users agree that Nippar would be a super fun filter, provided that the nipples were male, but the lady nips have proven too unnerving for most. 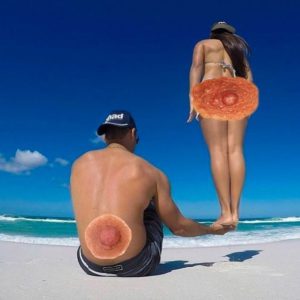 According to an Instagram PR rep, the employee at fault was attempting to take a dick pic for a different yet similar project, when they unwittingly hit a keyboard with their heel while in a spread-legged, Captain Morgan type pose,  hitting the very specific sequence of keys required to make the filter go live and then subsequently hit the keyboard again with his little butt while getting a gooch shot, causing the update to be sent worldwide. As of now, no one seems to know how to remove the filter.

To make matters worse, the Nippar filter has overridden every other filter on the app. Users are now faced with the impossible decision of choosing between super bland #nofilter photos, which may expose the reality behind Instagram’s signature veneers or have colorfully stunning pictures with a ton of superimposed nipples in them. Instagram is currently working on a temporary fix to add little stars over the unwanted nipples. 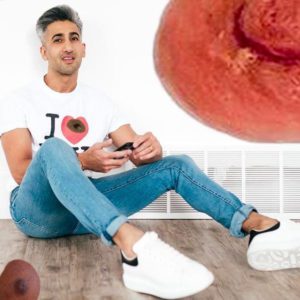