You may not know it, but there’s a reason Kanye West seems so enlightened and deep when he makes statements in interviews and over social media. That’s because he’s been using quotes straight from the Dalai Lama when appropriate. Here are 6 quotes that most would attribute to Kanye, but were actually said by his holiness, the Dalai Lama. 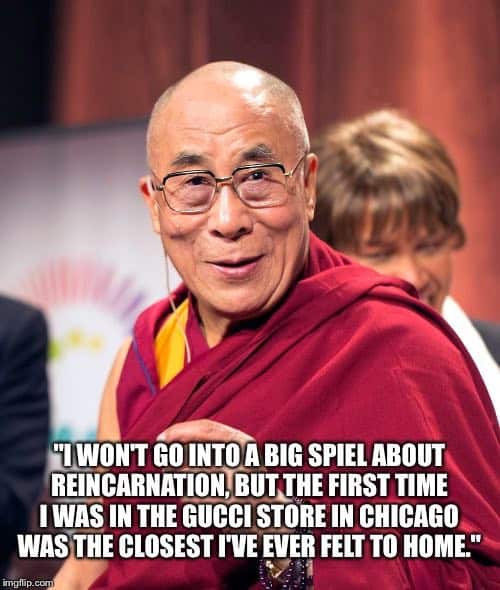 Just hearing this quote read aloud screams Kanye, but that would be a hasty assumption. It was actually the Tibetan monk supreme. 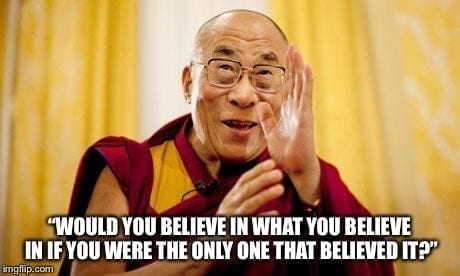 Now this sounds like a Buddhist zen koan, or philosophical riddle, rather than a Kanye quote. That’s because it is. Kanye borrowed it and is getting all the credit now. 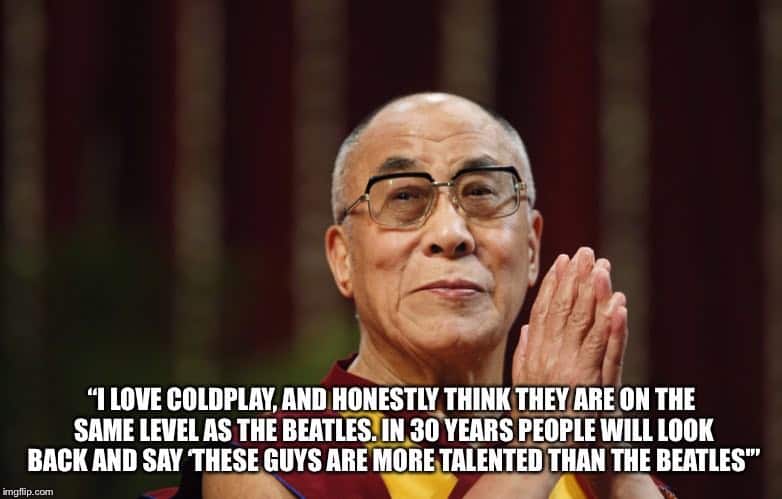 This one really took us by surprise. You’d think it would be pop star Kanye West who would have made this insightful remark on these music industry giants. Alas, he was merely quoting the Dalai Lama once more. 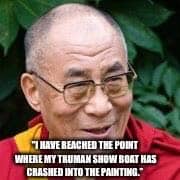 Who knew the Dalai Lama was a Jim Carey fan? Kanye West, that’s who. This quote commonly attributed to Yeezus having awakened to the falsehoods of society and reaching enlightenment was actually first tweeted by the 14th incarnation of the Dalai Lama. 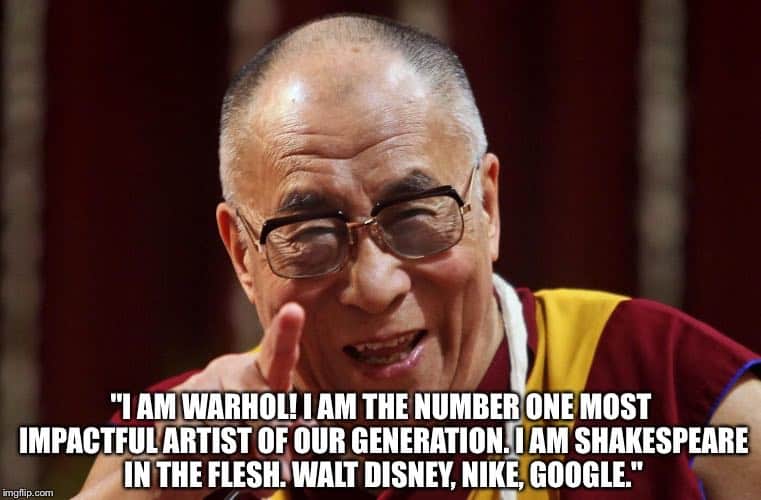 I don’t think anybody saw this one coming. Sure the Dalai Lama is a big deal, but this kind of hubris and arrogance is what we’d expect from Kanye. Believe it or not, he was directly quoting when he said that. Sorry for the snap judgement Mr. West. 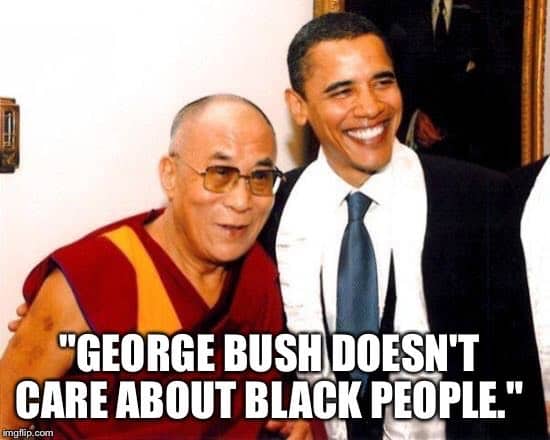 While we all thought Kanye came out of left field with this quote during Hurricane Katrina, it’s important to note that he wasn’t the first person to think this. The Dalai Lama first posted it on his MySpace page in 2004.