Roseanne Barr To Reprise Racist ‘Character’ At Thanksgivings This Week 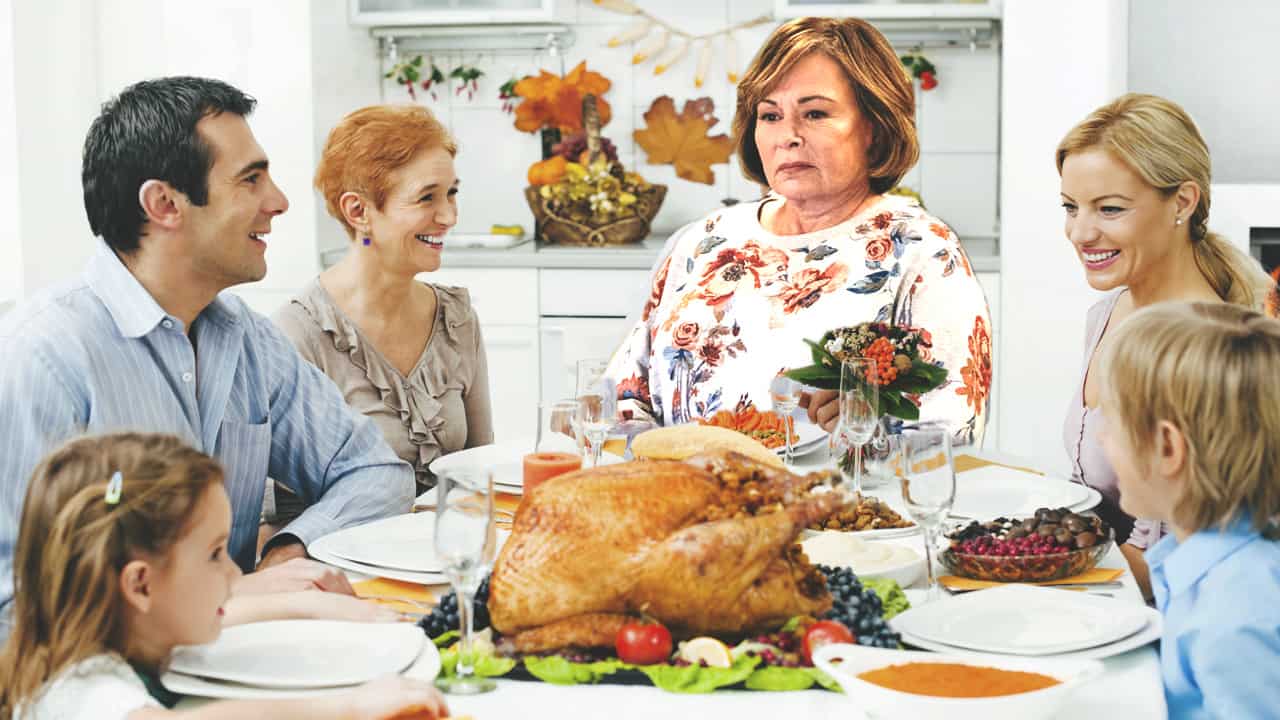 The once-embattled 1980s comedienne Roseanne Barr is about to make a name for herself again. Hoping to capitalize on America’s rising family drama trends, and the very popular “Trump supporter relative” stock role at Thanksgiving last year, Barr has decided to embark on a nationwide tour this week to bring her controversial brand of humor directly to your family’s dinner table.

Barr announced the tour this week, stating publicly, “C U at dinner, bitches!” while calling herself “Aunt Ambien” and “Tofurky liberals’ worst nightmare” via her Twitter account.

“Rosanne is a comedy institution in America,” Heedler says. “How better to disrupt the boredom of an American family holiday than have the great Roseanne Barr at your home when the turkey is carved.”

Earlier this year, Barr made racially offensive comments on Twitter while lashing out at former Obama Administration adviser Valerie Jarrett, among others. As a result, ABC Entertainment made the immediate decision to cancel Roseanne’s short-lived 2018 reboot. Barr claimed that the comments came as a result of adverse drug reactions, but to no avail.

Barr is set to make unannounced appearances at homes all over the East Coast starting Wednesday, then she will cross the Midwest and Sunbelt states by mid-day Thursday.

At the request of President Donald Trump, Barr is also scheduled to sing the national anthem at Thanksgiving Day’s NFL game between the Washington Redskins and Dallas Cowboys. She will be joined for a halftime ensemble by country singers Toby Keith and Hank Williams, Jr, and rapper Azealia Banks.

Entertainment industry insiders recently lambasted the move, calling Barr’s U.S. tour “shameless” and “unnecessary”, while one called her tour nothing more than “a knock-off Charlie Sheen on sleeping pills.”