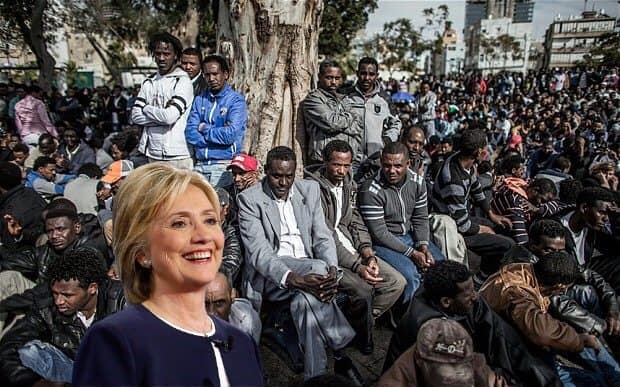 Following in the footsteps of celebrities like Angelina Jolie and Madonna, Hillary Clinton has adopted an insane amount of “children” from overseas in hopes of counteracting the youth vote that Bernie Sanders is currently commanding and simultaneously infuriating Donald Trump. Clinton has given up on using slang terms and attempting to rebrand herself to millennials and has decided instead to adopt 20,000 refugees from Africa and Syria and register them to vote.

By exchanging amenities like running water and luxuries like Chinese food delivery for a vote, Clinton has ensured that her newly adopted children will be her one-way ticket to the White House. The newest Clinton kids are thrilled to be leaving their war torn countries run amok by terrorism and disease and moving to the camp she has built outside of her 1.7 million dollar mansion in Chappaqua, NY. No, they aren’t allowed inside.

While it may seem obvious that this move will clinch the vote from the 20,000 new American citizens, an interview with one Adnan Assad has revealed that Hillary may be in for a surprise.

“I know very little about American politics, just what I’ve learned in the past 48 hours that I’ve lived here. Still, I can tell that Hillary is not the right choice for this great nation with its free wifi and tasty McDoubles conveniently located under a single roof,” Assad told reporters. “I mean, if an election between Jeb Bush and Hillary Clinton happens, your so-called democracy will resemble an oligarchy or dictatorship that most of us fled from. Not in my America!”

In an “off the books” interview with Word Brothel, Clinton said, “I’ve tried everything. I’ve tried saying things like ‘turnt’ and ‘fam’. I’ve tried cheating, buying the media, collecting millions in super PAC money, making dank memes of myself, and now adopting 20,000 hungry mouths to feed. If these freeloaders vote for Bernie I’m gonna send them all to Donald Trump’s private ranch where he hunts the most dangerous game, if you catch my drift.” 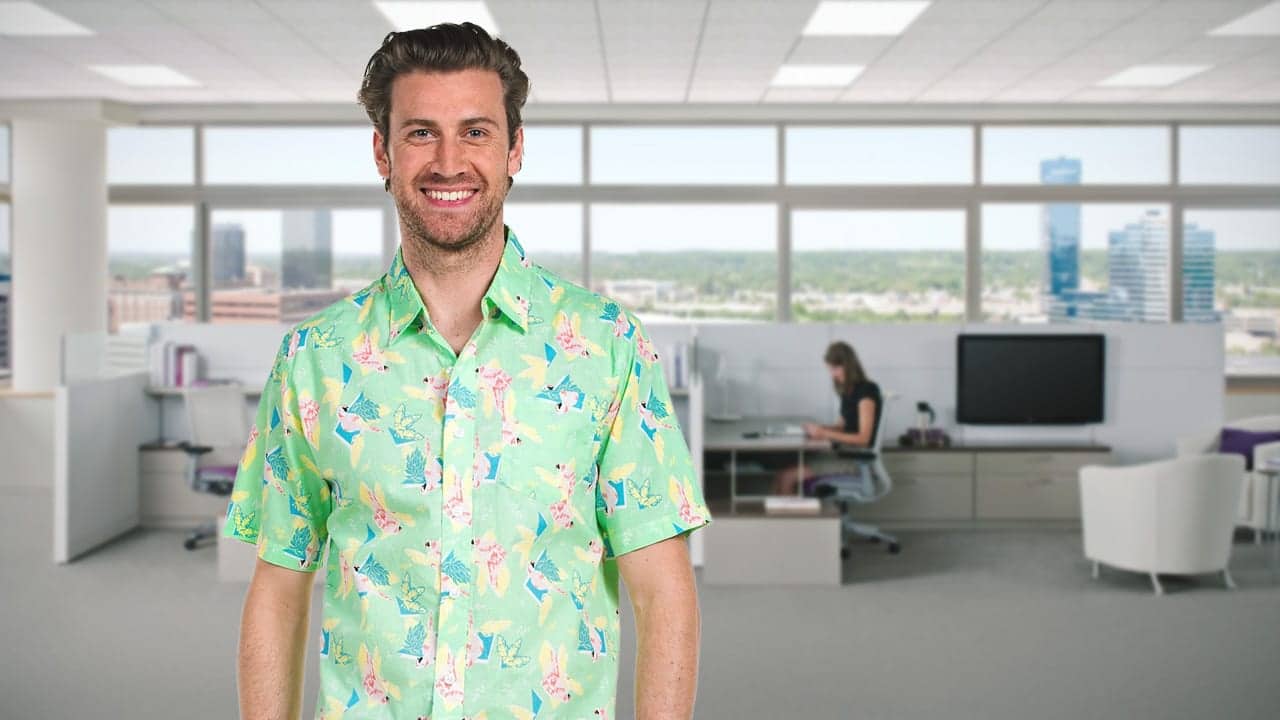